Building a Championship Caliber team is nothing new in Alabama, and experience counts. Our team has almost 250 years of combined HVAC experience. Six of our employees, including owner David Garrison, have worked for more than 20 years at Garrison and Garrison. At least two team members have more than 30 years experience with our company.
We invest in quality over quantity, and always strive, through ongoing training, to be the best HVAC team anywhere. A lot has changed in the 47 years Garrison & Garrison has served Madison County, but the principles we operate by have not. 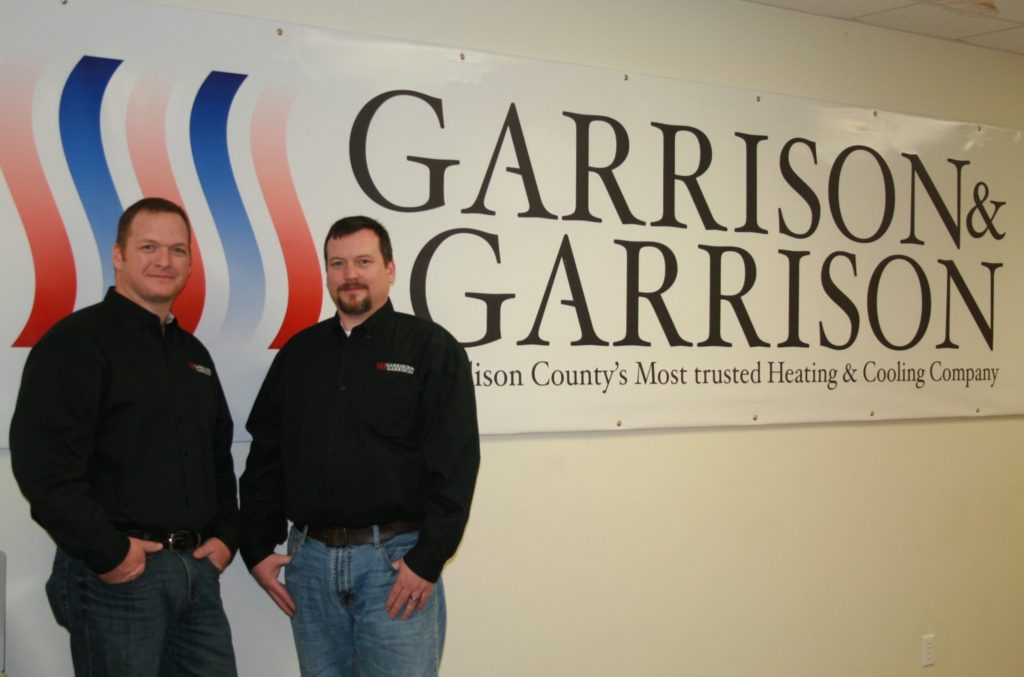 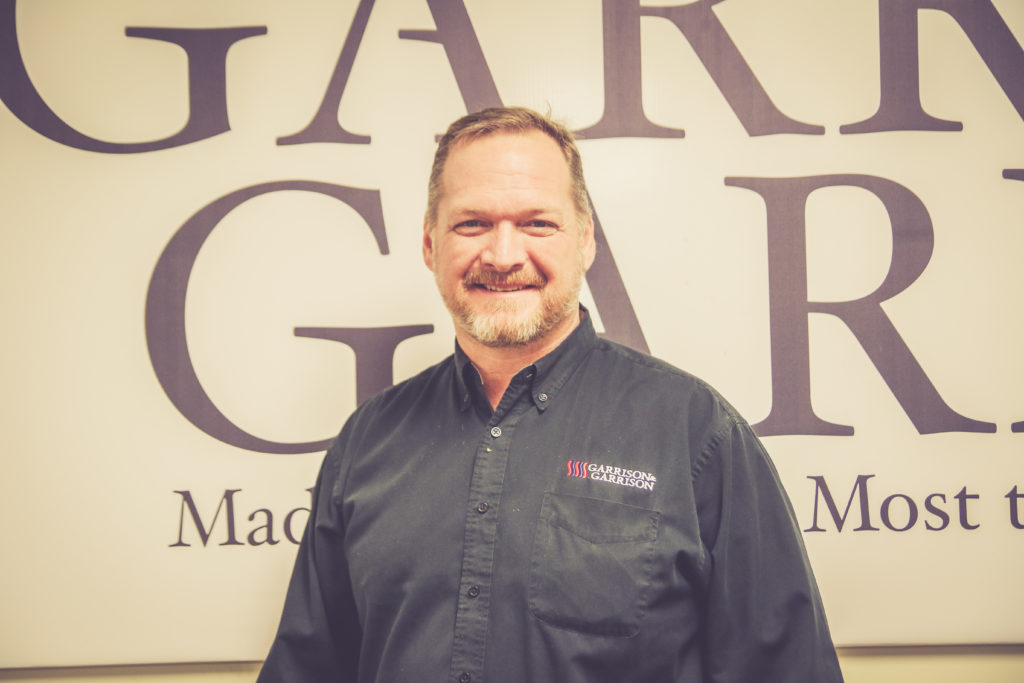 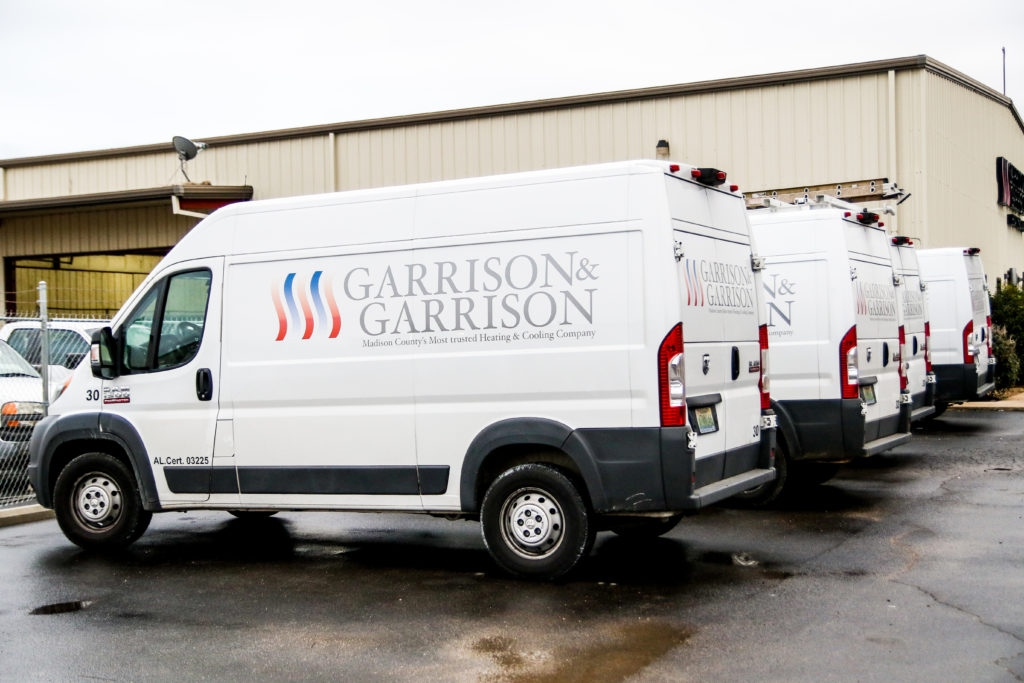 David is the son of business founder, Mike Garrison, and started working for Garrison & Garrison sweeping floors at the age of 12. Upon graduating high school in 1992, David became a full-time Installation Technician. In 1997, he moved to the service department as a Service Technician before becoming the Service Manager in 2004. With the untimely death of his mother, Paula, in 2007, David and his brother, Andy, became the current owners/operators of Garrison & Garrison. He has been married for 10 years and has three sons and a daughter. He enjoys fishing and hunting in his spare time. 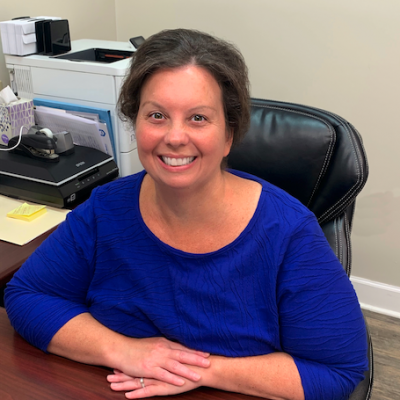 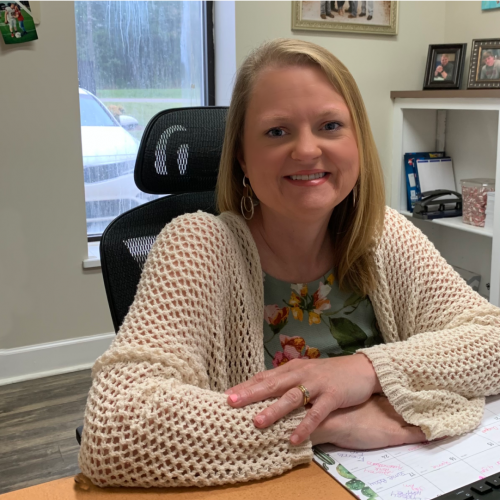 Kim joined the Garrison and Garrison team in 2017. Kim serves as our service coordinator. She is originally from Tuscaloosa, AL and has lived in Madison since 2008. Kim has been married for 22 years and has 3 sons.  She enjoys spending time with her family and 2 pups as well as attending her sons Bob Jones and USM sporting events. 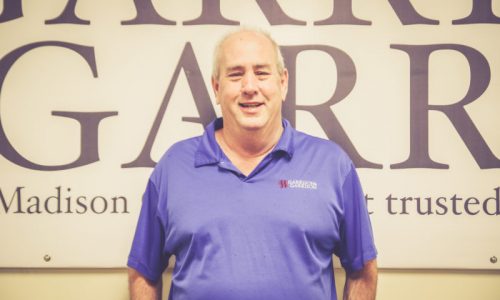 David has been with Garrison & Garrison for 29 years and is our lead Salesman. He has resided in the Huntsville area for 57 years. He is married with two children and has two grandsons. He enjoys watching football and spending time with his grandchildren. 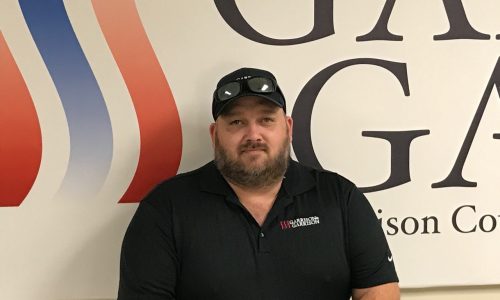 Carl has been with Garrison & Garrison for 20 years and works as a Salesman. He has lived in the Madison County area for 34 years. He is married with a daughter, two dogs and a cat. In his spare time he enjoys duck hunting. 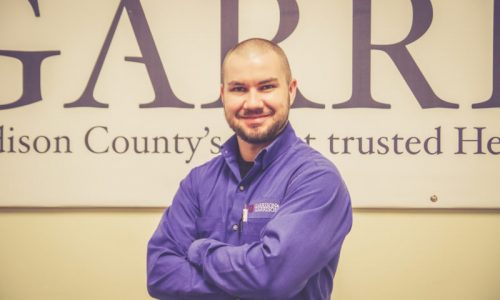 Josh has been with Garrison and Garrison since March of 2010. Josh has been in the industry since 2006. He is Nate certified and has an associates degree in ACR refrigeration repair. 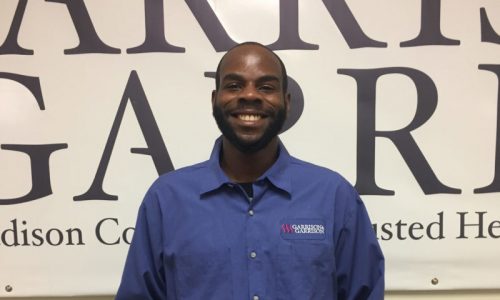 Terrell serves as a service technician and is a graduate from the NARS heating and air conditioning tech program. Terrell is an Alabama football fan that loves the outdoors, four wheeling and spending time with his wonderful son. 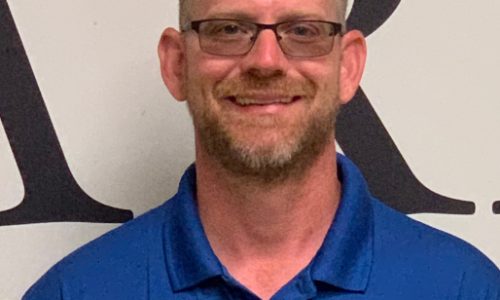 Jason serves as a service technician and is a graduate from the Calhoun Community College heating and air conditioning tech program. Jason has been in the HVAC industry for 9 years.  Jason is from Athens, AL and has 5 children.  He enjoys spending time outdoors with family, watching sports and reading. Jason also enjoys cooking BBQ and smoking meats. 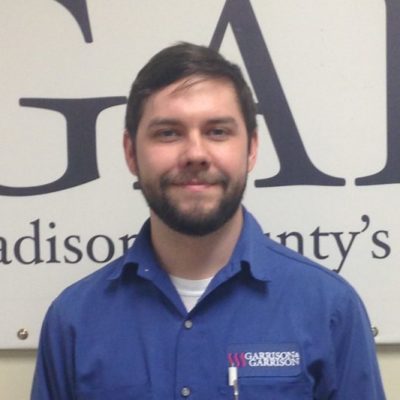 Ronnie has been with the Garrison & Garrison team for four years. He is from Scottsboro and serves as a Service Technician for the North/ Northwest Madison County area. Ronnie has ten years experience in the HVAC field, holds an Associates Degree in HVAC & Refrigeration Services, is NATE Certified and Universal EPA certified. Ronnie enjoys listening to music, playing the drums and being outdoors. 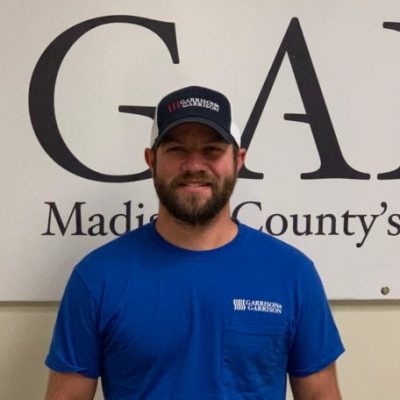 Chad is a service technician. He attended the NARS heating and air conditioning tech program. Chad enjoys being outdoors, especially hunting and fishing. 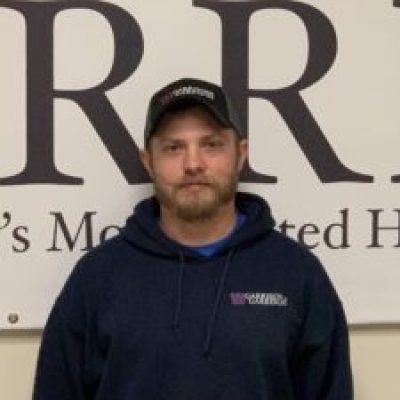 Cody is from Grant, AL and is an Army veteran.  Cody has 12 years experience in HVAC.  He is NATE certified, an Indoor Air Quality heat exchanger expert, and a master gas fitter 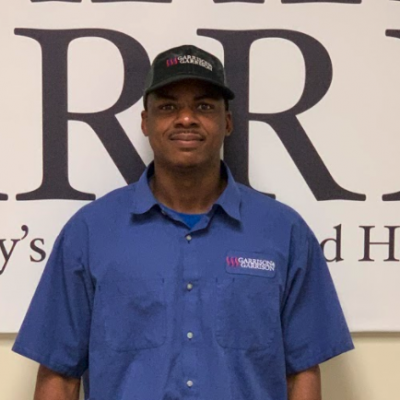 Antonio has earned his certifications from NARS and the EPA. 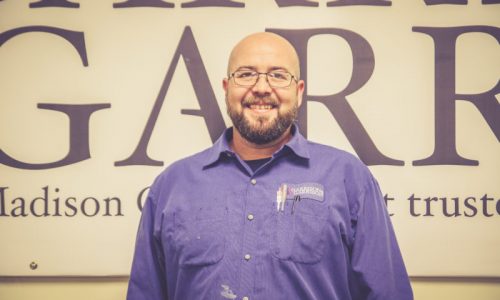 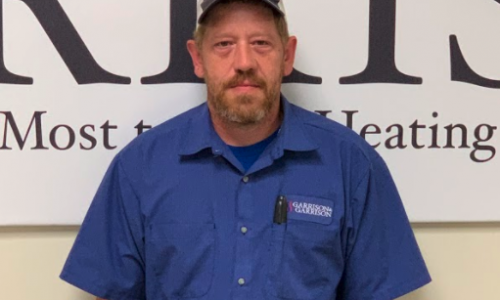 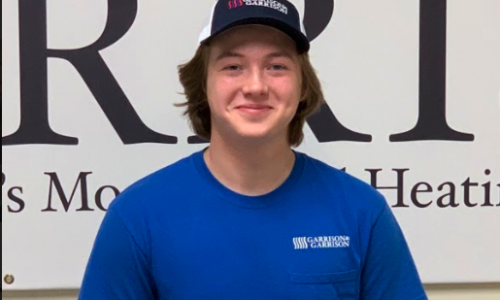 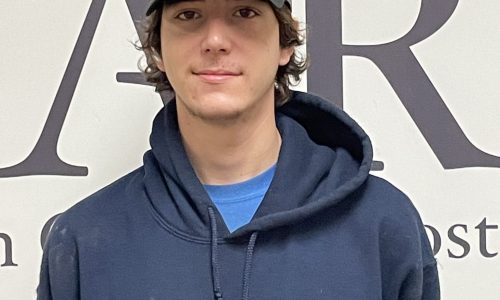 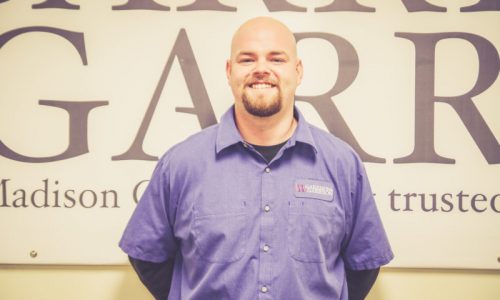 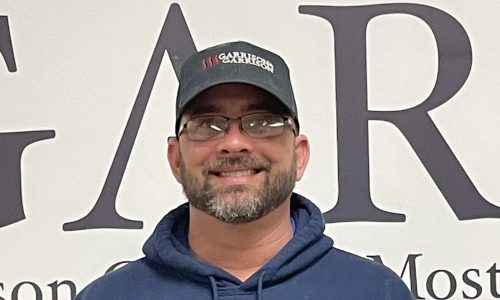 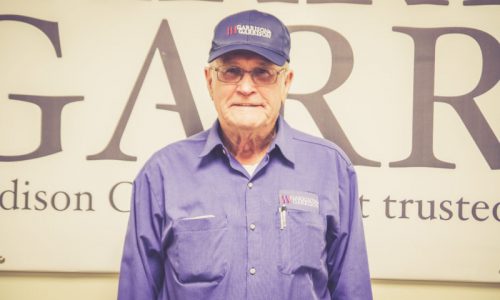 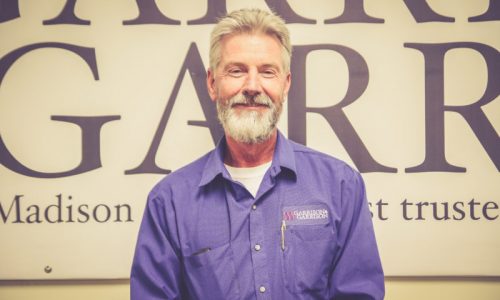 James Kirby has been with Garrison & Garrison for 35 years and serves as our Shop Supervisor and Fabricator. He currently resides in New Hope, Alabama, where he has lived all his life. He is a proud father and grandfather. 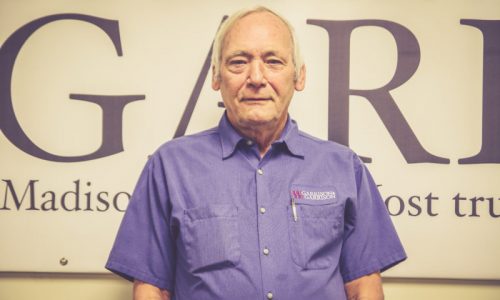 We want to say a special “Thank You” to William. William recently retired after spending 27 years as part of the Garrison team. He will be missed. He brought a  dedication to team-work and customer satisfaction to our team, and helped us remain the most trusted heating and air company in Madison County. Thank you, William!

Garrison & Garrison offers same day repairs on HVAC related issues in most cases. To contact us, please call our office or fill out the form and we will get back to you ASAP.

Have you seen us on TV? View our Winter 2022 commercial below!